What is the Bradford Factor?

The Bradford factor is one way of measuring staff absence.  It originated in the 1980’s when an attempt to understand absenteeism management was undertaken at Bradford University School of Management.  The theory evolved that unplanned absences create a disproportionate amount of work disruption; much more so than single instances of prolonged absence.

The Bradford formula is:

Why is this important to reducing absenteeism?

What is interesting to note about the Bradford Factor is that multiple single day absences can be more harmful to businesses than fewer, longer periods of absence.  For example, 9 single days of absence could be more detrimental than 14 days of consecutive absence.

In a such a scheme, certain ‘trigger points’ would initiate a type of action within a company.  Both the Bradford Factor scores and the consequences would be arbitrarily decided upon by companies ahead of time.  A high enough score would help to support a dismissal.

Criticisms of these schemes say that it encourages employees to take more time off in order to reduce their Bradford Score (which puts disproportionate emphasis on single unplanned absences). Others suggest that individuals with diseases or disabilities may be penalised as they would quite naturally have a higher instance of unscheduled absence.  It is important for companies to take this into consideration so that they do not violate the Equal Opportunity Act, which requires that reasonable adjustments be made for persons with disabilities. 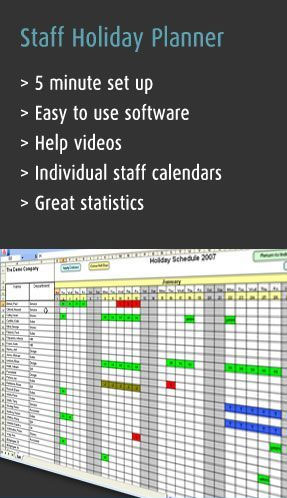